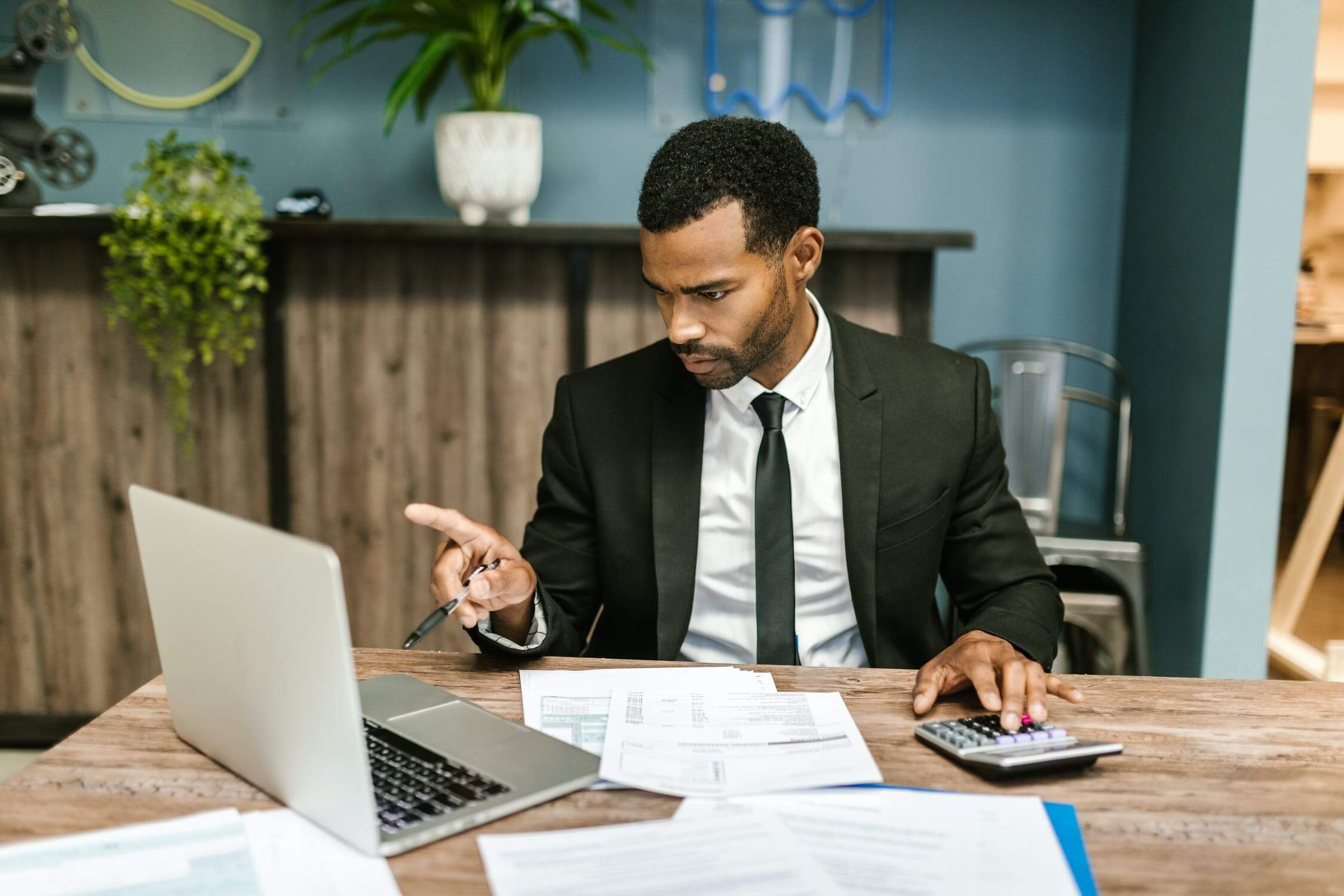 Can Payday Lenders Garnish Wages From My Bank Account?

Home » Can Payday Lenders Garnish Wages From My Bank Account?

Payday lenders can take money from your bank account to repay your debts or outstanding amount – this process is known as ACH authorization, which allows lenders to take automatic repayments and it is a pretty standard practice so that you do not have to manually make a payment yourself.

This may not suit everyone who are living closely week-by-week, since they might go looking for funds in their bank account and find that the lender has already taken it, but if payment was due on this specific date, then they (the lender) are acting in their right to do so.

However, lenders cannot take money straight from your wages or employer, this is not allowed unless it is under court order.

In the words of the Consumer Financial Protection Bureau (CFPB): “A wage or bank account garnishment occurs when a creditor takes a portion of your paycheck or money from your bank account to collect a debt. If a garnishment order is confirmed,  the bank or credit union then holds an amount for the payday lender or collector as allowed by your state law.”

What is Wage Garnishment and How Does it Work?

Wage garnishment happens when your employer holds back a legally required portion of your wages for your debts, after being contacted by your lender.

In this case, the bank or credit union will hold an amount for the payday lender or debt collector, as permitted by your state law. Each state will have different procedures, as well as exemptions from garnishment, that apply to both the wage and bank garnishment process. For example, under some federal law, certain benefits or payments are often exempt from garnishment. 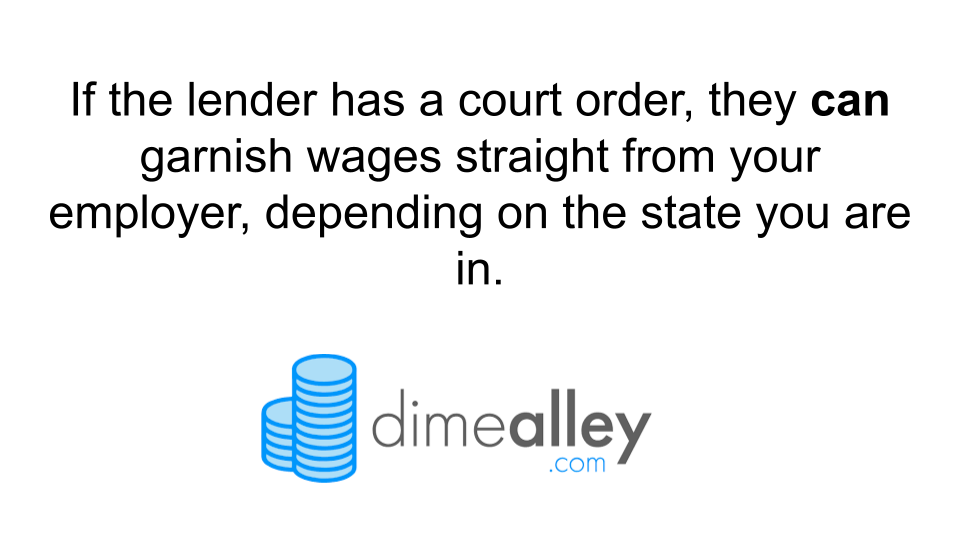 It is important to be aware that some payday lenders have threatened garnishment in order to get borrowers to pay, even though they do not have a court order or judgement. If this does occur, you may want to seek legal assistance, as this is a form of illegal predatory lending. 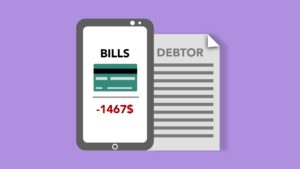 Some good news is that there is a limit to how much a payday lender can take from a debtor through wage garnishment.

Can my Employer Fire Me if They Get a Call From a Lender about Wage Garnishment?

Protective laws prevent employers from firing someone for the first of their debts that becomes subject to wage garnishment. That’s even if there are multiple garnishments against the same debt.

Unfortunately, those protections don’t extend to a second account.

Four states, which include Pennsylvania, North Carolina, South Carolina, and Texas, do not allow wage garnishment at all except for IRS and tax-related debt, child support, federally guaranteed student loans, and court-ordered fines or restitution.

How Much Can a Lender Take in a Wage Garnishment Order?

Some good news is that there is a limit to how much a payday lender can take from a debtor through wage garnishment. They’re not allowed to take so much of a person’s wages that they can’t support themselves.

Can Payday Loans Garnish Your Wages?

The most a payday lender can take from a borrower is the lesser of:

Disposable income is equal to gross income minus required deductions, like taxes and Social Security.

The first option is the lesser of the two, so a payday lender would only be able to collect $100 from James each week. If he made $217.50 a week, garnishment would be illegal.