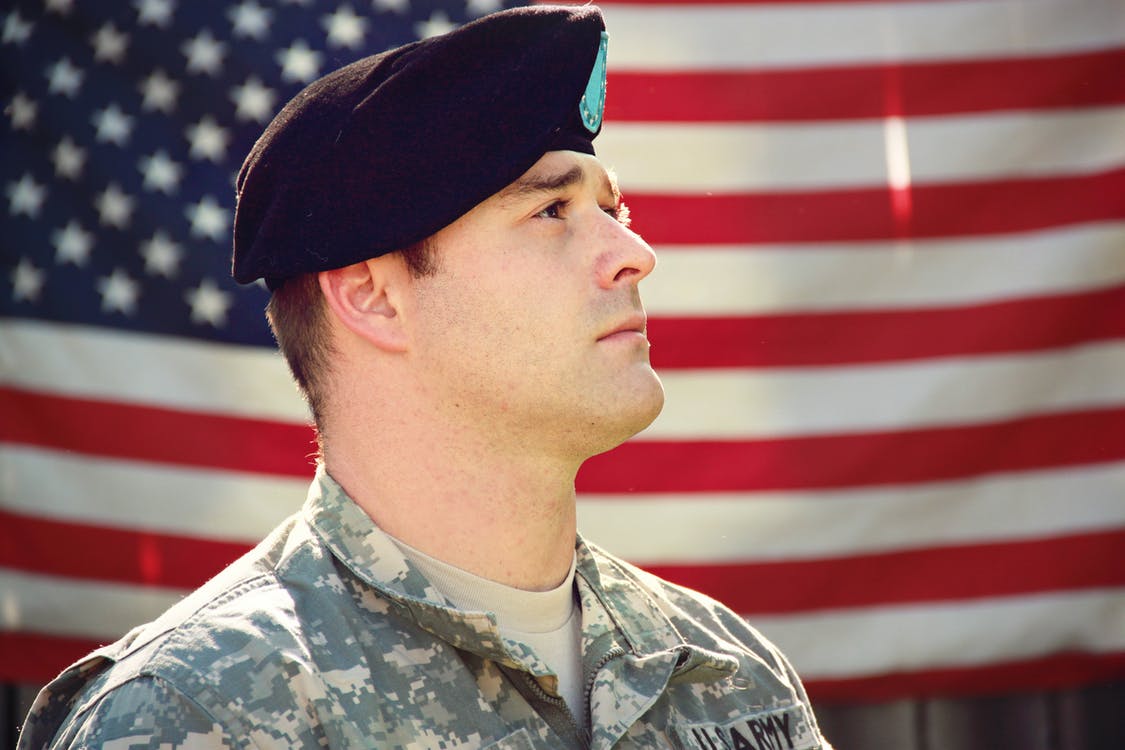 How Many People Use Payday Loans In The US?

Home » How Many People Use Payday Loans In The US?

As many as 12 million every year are using payday loans in the US. And given that there are approximately 23,000 payday lenders in the US, that means that each lender provides an average of 522 loans annually.

What is a Payday Loan?

Typically, They Are Short Term Loans With High Interest Rates.

Payday loans are generally used as a means to deal with short-term financial hardships. These can include unexpected medical bills or the cost of a car repair. Payday loans should not be considered a long-term financial solution, as they come with high interest, and are therefore costly and unsustainable to consistently use.

Given that there are so many borrowers, there is no one category of those who use these loans.

58% of these borrowers are reported to have trouble meeting their monthly expenses, and only around 14% of borrowers can comfortably repay their loans and the interest that comes with them. Those who default on payments face the consequences of not meeting the terms of their contract.

These consequences include additional fees, damage to their credit score, and higher cost of borrowing in the future.

Which States Lend The Most?

California boasts the highest number of lenders – over 2,100. They are closely followed by Texas, Tennessee and Mississippi. At the other end of the spectrum, Rhode Island has the least amount of lenders within the states who allow lending.

Some states prohibit payday lending altogether. While 37 states have authorised lending, states such as New York, New Jersey and Maryland have tried to protect consumers through barring these high interest and unsustainable loans. 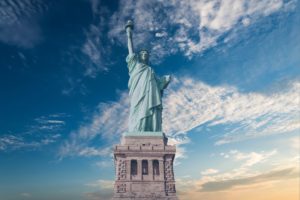 What If A Payday Loan Isn’t For Me?

Payday loans have strings attached and are not the best choice for everyone. Maybe you know you may have trouble sticking to your repayment agreement, or maybe you don’t want to mount up additional debt in high interest. If that’s the case, then there are alternative means of securing funds that you could consider.

You could approach your friends and family for a personal loan, which are typically more flexible than those from lenders.

You may choose to approach your employer for financial assistance, namely in the form of a cash advance.

You may take a look at your outgoings and choose to draw up a new budget, maybe through using a mobile application like Honeydue.

If you are in desperate need of money and aren’t quite sure what to do, you could get in touch with a financial adviser to help you make the best and most informed decision.

How Much Can I Borrow?

The maximum amount one can legally borrow via a payday loan is $35,000, with loans available from as little as $100. The amount you can personally borrow will vary depending on what state you live in and your financial history.

While some states have banned payday loans altogether, others have caps on how much you can borrow. California’s lending cap lies at $300, Louisiana’s at $350, and Oregon’s at $50,000.

Your credit history also contributes to how much lenders are willing to lend you. If you have a strong record of paying off bills and debt, you are more attractive to a lender and will likely be granted a larger loan. 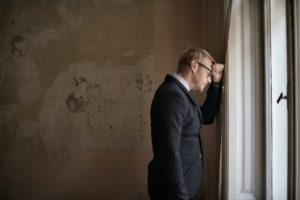 What Do Americans Put Their Loans Towards?

Payday loans are there to help you in the short term, when you have been hit with urgent and/or unforeseen costs. Typically, these loans are used to cover urgent medical or dental bills, cover home-emergencies, damage to vehicles or other necessary costs.

You cannot spend money obtained through a payday loan on anything illegal, and typically, it is prohibited to gamble using a lender’s money.

You should avoid using payday loans for high levels of debt with regular repayments. The interest on these loans is extremely high, so will become a more costly means of paying off the debt.

You should also avoid them if there is a high chance you will struggle to repay the loan. Payday lenders are harsh when it comes to those who default on payments, and you shouldn’t run the risk of running in to further problems if you struggle to repay.