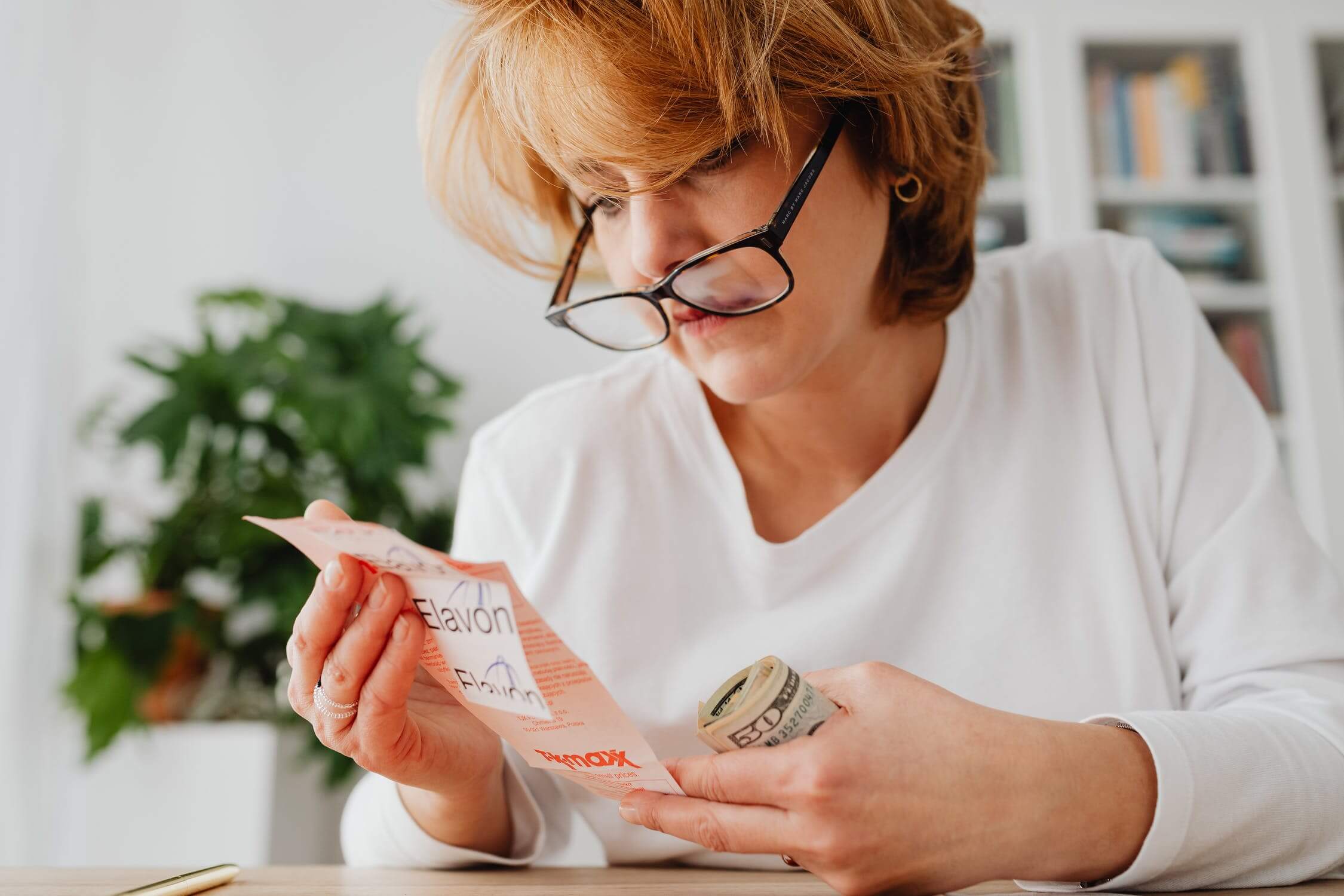 How Much Money Can I Borrow And How Long For?

Home » How Much Money Can I Borrow And How Long For?

Payday loans are loans designed to last the borrower until their next payday, usually for less than $500 although some lenders will provide $1000 or $1500 loans. 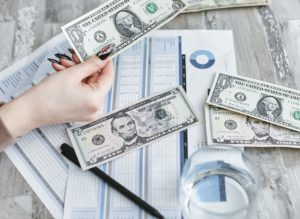 Payday loans are loans designed to last the borrower until their next payday, usually for less than $500 although some lenders will provide $1000 or $1500.

How Much Can I Borrow With A Payday Loan?

The amount of money which can be borrowed as a payday loan typically varies between $300 and $1000 but can differ from state to state. In addition to this, the amount a lender can borrow can also vary based on their financial situation.

The majority of states which permit payday lending have a cap on the amount which can be borrowed.

Some lenders will take into account how much a borrower earns in order to assess how much they are willing to lend. Other lenders will not do this and leave borrowers at risk of not being able to repay their loan, leaving them with higher interest rates and excessive debt as the loans roll over.

Some states, such as Arkansas, Arizona, New Mexico, North Carolina, Georgia and Washington DC do not permit payday loans at all due to the high risk that borrowers will not be able to repay the amount due. See more information about where payday loans are legal.

How Long Can I Borrow For?

Different states and lenders offer different repayment schedules, and when you apply you can usually state how long you’ll need the money for.

You would typically need to repay a payday loan within two to four weeks of the initial loan. Check your state’s regulations since policies differ. Any longer than this is deemed an installment loan, which is a repaid monthly for up to 60 months or 5 years.

Can I Repay My Loan Early?

You are usually permitted to pay off your payday loan earlier than you originally agreed with the lender, however, there may be conditions involved with paying off your loan early, such as being charged an additional fee.

In order to pay off a payday loan early, you need to contact your lender to arrange an early collection. This will not always reduce the interest rates or fees you agreed to pay to the lender upon taking out the loan.

What If I Can’t Make My Repayment On Time?

When it comes time for your loan repayment your lender will automatically withdraw the money you owe from your account. They will use the account you’ve given them when you applied for the loan.

Failed attempts to withdraw the money you owe can result in bank fees you will need to pay. When attempts to take repayment are unsuccessful, lenders will often attempt to call you or anyone you gave the details of as part of your loan agreement. Communication attempts will often result in added fees to your account.

If you realise that you won’t be able to make a repayment on your own the best thing to do is get in contact with your lender quickly. Very often lenders will be more than happy to restructure your repayment and take smaller amounts that will work for you. 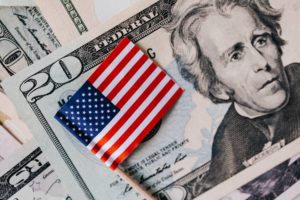 Very often lenders will be more than happy to restructure your repayment and take smaller amounts that will work for you.

Can I Have More Than One Payday Loan At Once?

In some cases it may be possible to have more than one payday loan of the time, including states of Nevada and Texas, however new rules across America are limiting people’s access to payday loans and especially more than one payday loan. These rules have been put in place by the Consumer Financial Protection Bureau (CFPB), and are designed to protect borrowers from accruing large amounts of debt.

Payday loans should only be used as a short-term measure to fill a financial gap and it is not wise to take out more than one payday loan.