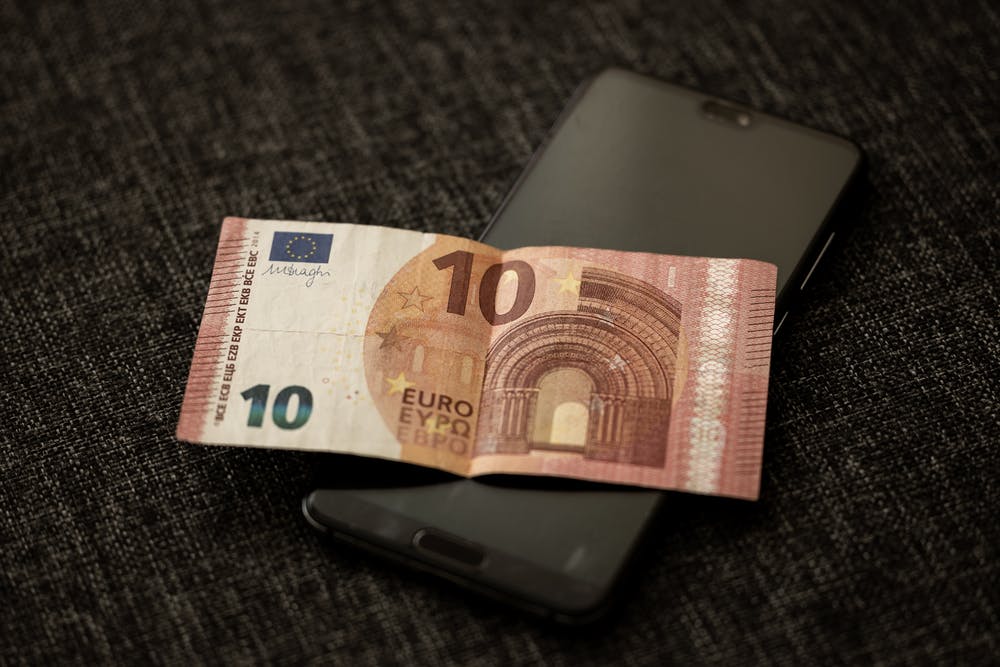 With US inflation rising to a whopping 6.8% in 2021, times are tough for US citizens struggling to make ends meet.

The wave of minimum wage increases that 2022 is ushering in comes at a time where it’s truly needed, with the Coronavirus impacting job security, wages and spending.

California have set the minimum hourly pay rate to $15.

Minimum Wage in Washington D. C. Will Rise in 2022

In 2022, 25 states including California and New York, alongside Washington D.C., will see their minimum wage rise. While the various states have set different minimums, nine states, such as California, have set the minimum hourly pay rate at $15. For California, this was a $1 increase from 2021, while the smallest increase is being introduced in Michigan, where the pay floor will be jumping by only $0.22 per hour.

Some States’ Minimum Wage Increases Are Tied To Inflation

Many states have tied these increases to inflation, which means that wages are rising according to how the cost of living is changing. Out of the states, the average increase will sit at $0.51 per hour. This is a substantial rise on the $0.16 rise based on inflation that took place in 2021. This is reflective of how the cost of living has put a real-life strain on US citizens, as food, bills and travel have become more expensive.

Some states, such as Michigan, have seen very marginal increases, while some have avoided a rise in minimum wage altogether. This is not to say that they are unaffected by the wage-changes elsewhere in the US.

The widespread change we are seeing is still good news nationwide. The $1.50 rise in Virginia, and $1.25 increase in Delaware, among other substantial spikes, set a national tone and encourage other states to follow suit.

These Changes Can Incite Further Change

On top of this, it incites change within private businesses, with employers pulling up their pay floors themselves. Indeed, it is not unusual for major employers to offer desirable minimum wages themselves. Amazon set their internal minimum hourly rate at $15 in 2018, and Costco offers a minimum of $17 per hour. As such, this national move towards better pay for employees could hopefully lead to even greater and wider change.

When considering your own situation, it is integral to know that in some states, there is wage disparity between cities, as well as between businesses. For instance, the rise in California’s minimum wage does not apply to employers who pay less than 26 members of staff. In New York, the different regions have set different pay rates.

Nevertheless, if you work in a state such as Connecticut, Florida, Illinois, New Jersey, or New Mexico, who are striving towards offering greater pay, you could be in for an easier financial year.