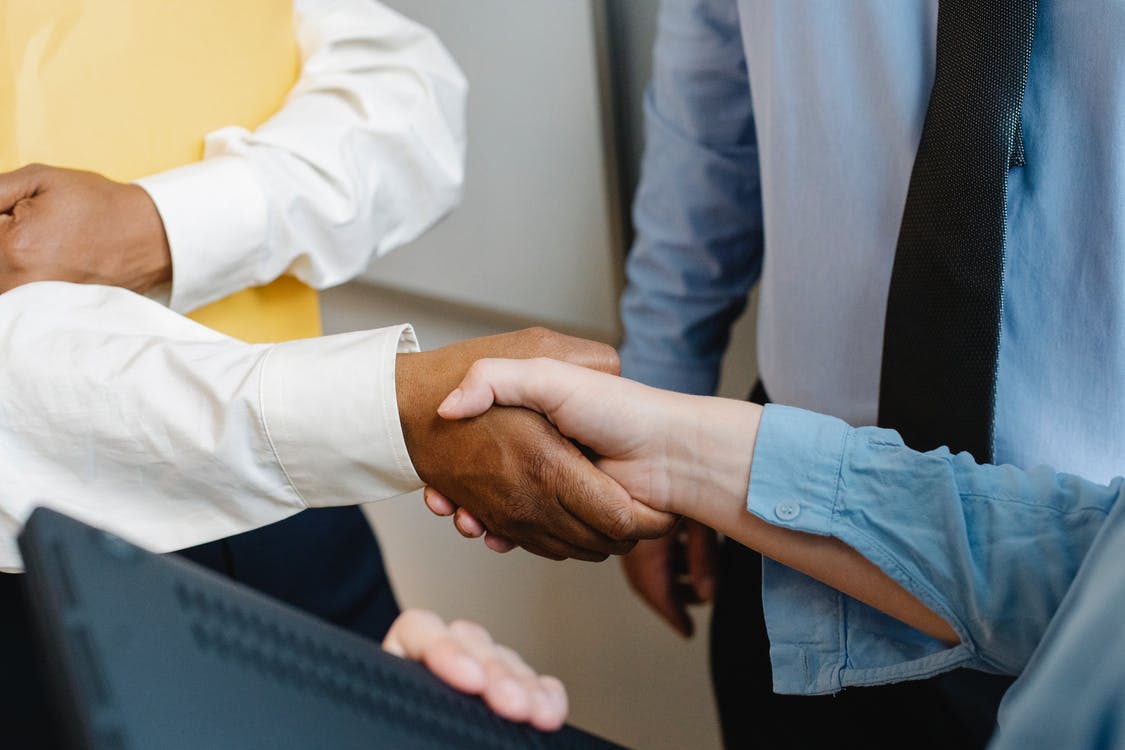 What Is A Credit Union?

Home » What Is A Credit Union?

A credit union is a member-owned non-profit co-operative, whereby members can borrow money at low-interest rates.

Credit unions aim to benefit their members rather than maximising profits. Any profits made are shared among members.

Because of the low fees’ attractiveness, there were over 5,000 credit unions operating within the US in 2020, catering to 122.3 million members (source: CUNA).

How Does A Credit Union Work?

For a credit union to work, members all contribute to a collective fund of money. This is then used to provide members with loans, with any interest applied intended to generate profits.

Income is also created through the money within the collective fund that has not been lent out. Any costs associated with the union are covered by this collective pot of money, and any remaining profits contribute to dividends paid on members’ shares.

Members are able to borrow from their unions, typically to cover costs such as mortgages or repaying payday loans. 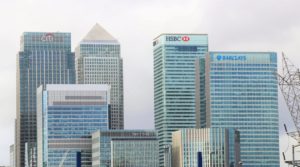 How Do Credit Unions Differ From Banks?

The key difference is that is while banks are privately owned, credit unions are non-profit entities which are owned by their members. Because banks are privately owned, they prioritise profits and typically offer higher interest rates on loans and lower interest on savings. This is so as to generate higher profits to satisfy shareholders, rather than prioritising the consumer.

When contributing funds to a credit union account, you are becoming a part-owner of the union itself. Usually, this can result in more manageable repayments if you borrow money from the collective fund.

How Can I Join A Credit Union?

Credit unions have certain criteria that you need to meet to become a member. These conditions normally refer to whether you work for a certain employer, live in a particular location, or have a family member within the union already. This means that there is normally a unifying factor between a union’s members.

Sometimes unions will accept you even if you do not meet their requirements. They will normally require a small fee, which can still be a sensible economic decision, as the small fee will represent a lower cost than the interest you would pay taking out a loan from a bank rather than a credit union.

What Are The Advantages Of A Credit Union?

One clear advantage is lower fees than bank fees. While banks seek to make a profit, credit unions merely seek to benefit their members and make access to funds accessible. While you should keep in mind that there are still costs attached to credit unions, they are lower than costs attached to borrowing from banks.

Credit unions tend to offer higher interest on savings, which means that the returns on your money will be higher.

Importantly, you have slight control over the operations of the union. Any decisions regarding the management of the union are made by the owners, meaning you have a say in decisions made. 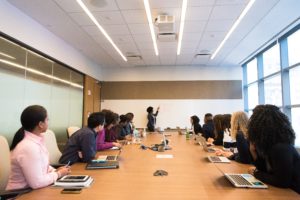 Decisions regarding management of credit unions are made my members.

What Are The Disadvantages Of A Credit Union?

Firstly, you need to meet an eligibility criteria to become a member of any given credit union. These can be quite specific, such as who your employer is, or having a familial relation already a member.

Also, credit unions are not accessible everywhere. They are found in areas where members are concentrated. If you do not live in one of these areas, it can be more difficult to gain access and learn about the credit union.

Given that unions are controlled by their members, they lack the customer service that is built-in to bank services. If you need support, you may feel a bit lost as a member of a credit union.

Yes, credit unions are significantly cheaper than even the best payday loans – with rates of around 18% APR, compared to payday loans which can carry rates of 300% to 600% APR.

There are some differences. With payday products, you are working with private money lenders and tech companies so it is not unusual to receive funds within 15 minutes or 1 hour, whereas a credit union can take several days.

Equally, credit union loans are often much longer, ranging from 6 months to 5 years, or even longer, so overall the APR looks nice and low. But with payday products, the average loan is just a few weeks and then compounded as though it is for a year, so using APR is not a perfect comparison.