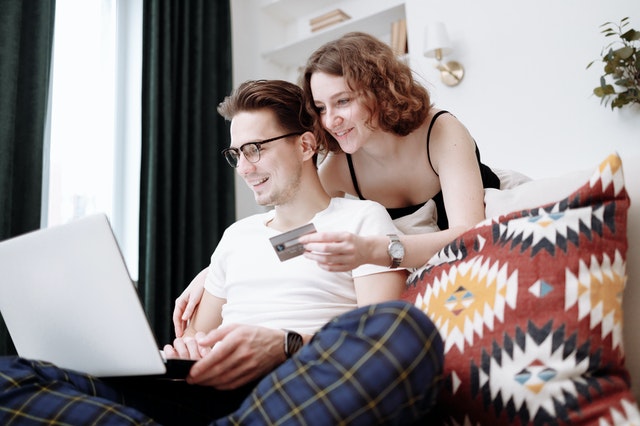 What Is Buy Now Pay Later?

A Buy Now Pay Later (BNPL) Arrangement is a form of short-term loan that allows a consumer to make a purchase and pay it back, usually in instalments, in the future.

When you make a purchase using Buy Now Pay Later, the total payment will be divided into equal instalments, the first of which you will pay when checking out. Over the following months, you will pay this loan back as you would with any other loan. It is not unusual for BNPL loans to be interest free, such as the ‘Buy In Four’ service offered by platforms including PayPal, and the Affirm service used by Amazon. 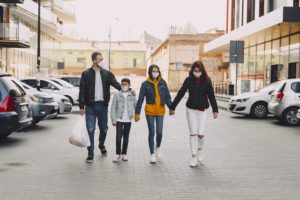 Let’s say your washing machine breaks and you need a new one. You hop online and find the right one for your home, and it costs $1000. You weren’t anticipating having to replace it, and so don’t want to spend $1000 outright. It is at such times that BNPL should be capitalized on.

At checkout, rather than paying $1000, you would elect for the BNPL option. Let’s say you want to pay in four instalments, the service provider will equally split your $1000 cost into four $250 payments, the first of which you will pay now, at the point of sale.

Every two weeks you will pay another $250, until you have paid off your debt, which would be in 6 weeks in this instance, assuming you pay off your instalments fully and on time.

Why Would I Need Buy Now Pay Later?

Quite simply, Buy Now Pay Later makes payments less daunting and more manageable. Rather than a lump sum being withdrawn in one, you could time a payment so that your pay day falls between payments, making it less difficult to see that money withdrawn.

Of course, some costs are unexpected. If, like in the example above, you need to replace a home appliance, this can be pressing as well as unaffordable if you haven’t had the foresight to save for that particular expense. So, sometimes necessity is why you would choose BNPL.

Additionally, the upsurge in online shopping has ushered in a BNPL boom, with 2021 seeing $100 billion in retail purchases being made using BNPL, a sizeable increase compared to $24 billion in 2020. Covid-19 incited around 84% of US citizens’ online shopping habits to change, explaining why BNPL became more accessible and popular.

Where Can I Use The Buy Now Pay Later Service?

Buy Now Pay Later is used by many retailers, both small and large, including Amazon, ASOS, Etsy, Peloton and Delta Vacations.

If the website you are checking out from offers a BNPL service, this will be made clear at checkout. Alternatively, you could check their website, where they will have information on their payment options. You could also contact their customer service team, who will be able to advise you.

Is Buy Now Pay Later Expensive In The Long Run?

BNPL can be completely free in terms of additional costs. Many services, such as Pay in $, offer 0% APR, meaning that when you pay back the money that they provided, there won’t be added interest on payments. If, like above, you have been lent $750, you would back $750.

However, some BNPL providers can add interest of up to 30% to your repayment. This will often be lower and marginal, such as Klarna’s interest rate which, on average, rests at between 0-25%.

A further cost may be charged if you fail to pay back your debt on time and in full. Late fees will usually sit at under $10, but these should deter you from defaulting on payments. 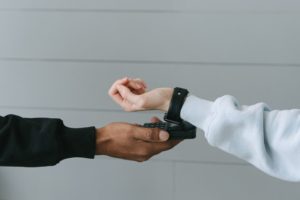 As long as you pay your debt back as you have agreed you will, then your credit record won’t take a hit.

If, however, you fail to repay your loan when you agreed you would, then your credit record could be hurt. This is because BNPL is a form of credit and demonstrates your habits when it comes to repaying debt. As such, you should be mindful to pay back your BNPL properly, to avoid your credit record being damaged for years.

Additionally, if you are a frequent user of BNPL, this could show up on your record. This is because it illustrates to lenders how you tend to fund yourself. Therefore, you should use BNPL as and when you need it, rather than frivolously.

Why Would I Use Buy Now Pay Later Instead of a Credit Card?

Buy Now Pay Later schemes are often cheaper than using credit cards due to their low (and often non-existent) interest rates. While the average APR on a credit card is around 16%, many BNPL providers charge 0% APR, making it a more affordable form of loan.

However, while BNPL repayments may seem less demanding, they are equally as important in repaying given that they are still a form of credit and need to be repaid. Failing to do so can damage your credit score, making it more difficult to secure a loan in the future.