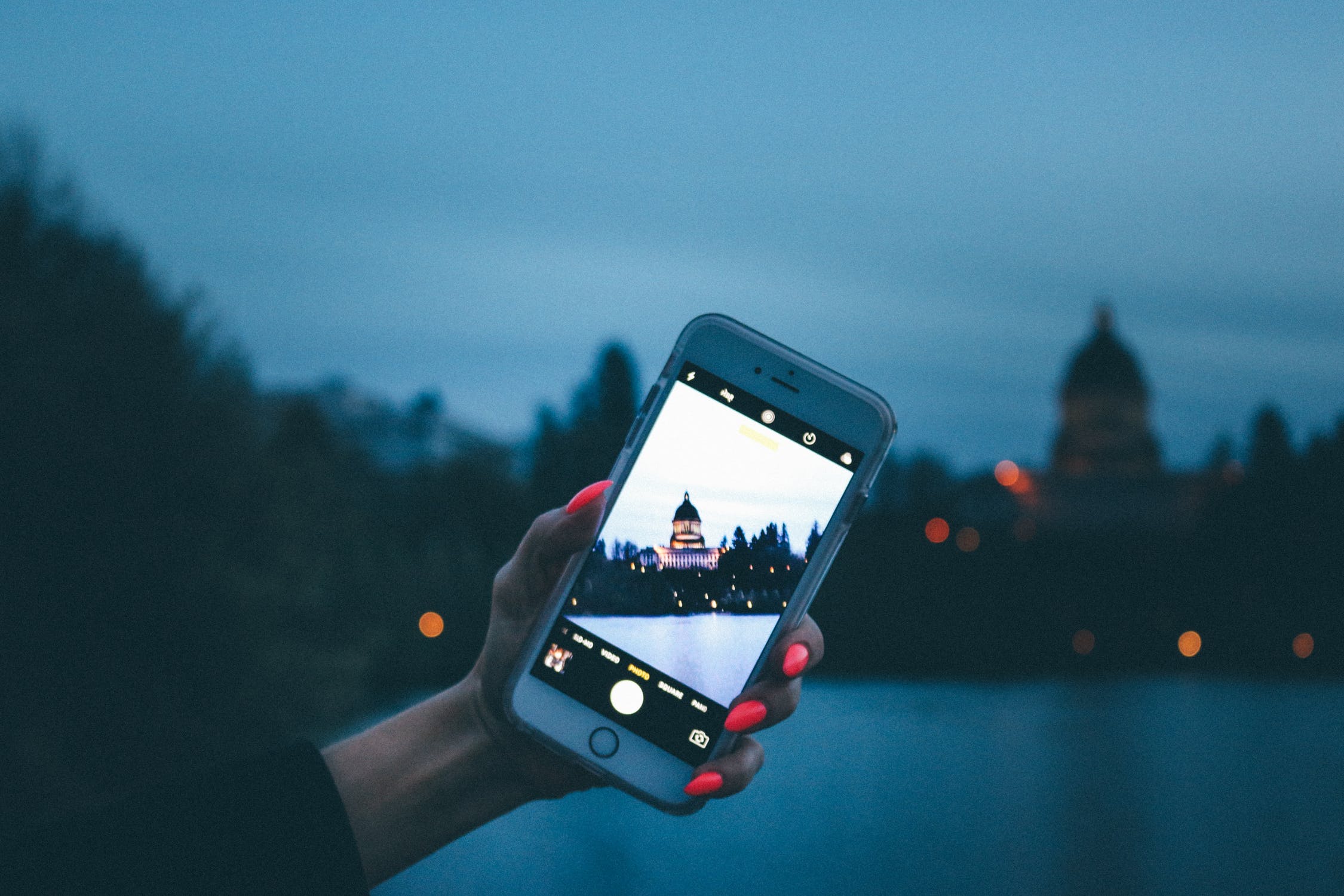 Which US States Use The Most Payday Loans?

Home » Which US States Use The Most Payday Loans?

With the highest number of payday lenders at a whopping 2,451, California tops the charts and has more lenders available than any other US state. Though, that’s not to say that other states are lacking. Whether you’re in Sacramento, Los Angeles or San Diego there’s no doubt you’ll be able to find a payday lender near you.

After California, Texas is a close second with a vast 1,675 payday lenders across the state. Tennessee (1,344), and Mississippi (1,100) are next in line. Rhode Island has the least payday lending companies, with jut 5 in the state.

However, if you consider per capita statistics, New Mexico is a clear winner, with payday lenders almost outnumbering McDonalds stores!

Between the loans issued in these states, we can see how the average borrower behaves, with the average American borrower taking out eight loans per year and paying $520 in interest payments. Even in the states with the strictest regulations, 2.9% of adults have used a payday loan in the past five years. 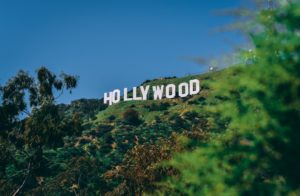 California has the highest number of payday lenders (2,451), more lenders than any other state!

Which States Are Payday Loans Legal In?

While payday loans are there to help those encountering financial hardship, they also have their downfalls. With high interest rates and stringent terms, some states try to prevent their citizens from taking out unnecessary loans. Therefore, some states prohibit their usage.

These loans are legal in 37 states, including California, Illinois, Florida, Louisiana, Ohio, Tennessee and Texas.

Meanwhile 13 states, including New York, Arizona and Virginia, don’t allow loans to be issued within their jurisdiction.

Many states allow the loans to be issued, but regulate them. For instance, Colorado, Montana, New Hampshire, and South Dakota have set caps on relevant interest rates.

How Do I Know If A Lender Is Licensed?

You should always check whether a payday lender is legally licensed before taking out a loan. This protects you!

Payday lenders or online payday loans companies should have a state-issued licence. These licenses should be visible either at the store-front, or on their website. If you are unable to see the license, you should ask to see it. If the lender is licensed, they will be able to show you their state-issued license.

If you are still unsure or have doubts, you can verify the license with your financial regulations office or state attorney.

Should you want to take a loan out with Dime Alley, you can rest easy in the knowledge that all of our lenders are trusted and regulated, operating in accordance with state regulation and that of the Consumer Financial Protection Bureau. 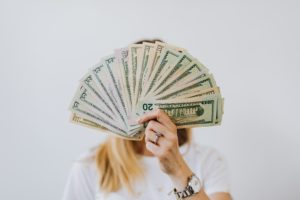 You should always check whether a payday lender is legally licensed before taking out a payday loan.

Do Interest Rates Differ From State To State?

Yes, they do, due to regulations being different inter-state. Overall, the national average annual percentage rate for payday loans is nearly 400%. This is extremely high compared to the average credit card APR in the US which is 16.96%.

There is a great deal of variability between regions. This is because some states have capped interest rates, such as Montana, where borrowers will not be charged interest of over 75% on a loan. Meanwhile, in some states such as Texas, much higher interest rates can apply.

The US States with the highest interest rates for payday loans are Nevada, Ohio, Virginia, Utah, Texas and Idaho, all in excess of 600% interest rate per loan.

Ohio has the highest payday loan rates in all of the US with an average interest rate of 667%.

On the other hand, the US States with the lowest interest rates are New Mexico and Oregon with an average interest rate of 175% and 154%, respectively.

Areas with interest rate limits, such as Maine, Colorado and Minnesota, are known as being some of the lowest interest rates in the country.