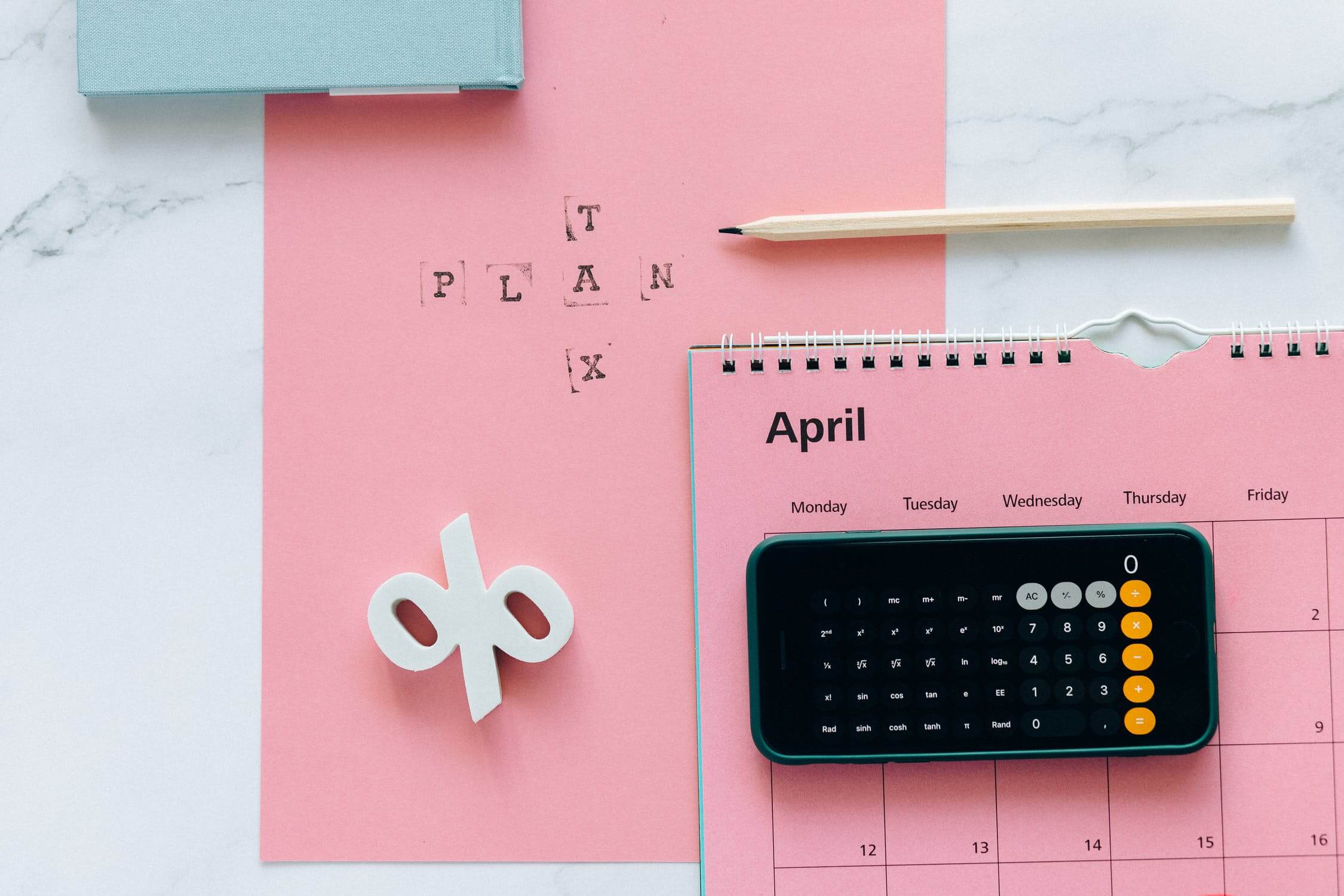 No, APR isn’t always high for payday loans. Dime Alley works with a variety of lenders and typically, the stronger your credit score, the lower the rate will be on your loan! This is because people with stronger credit are perceived as more reliable to make their repayments on-time.

The reason why the APR figure can be high is because a payday loan only typically lasts for 2 to 4 weeks but to express the cost as an Annual Percentage Rate, the interest is compounded again and again to show what it would cost as if the loan were taking out for an entire year – often making it seem much higher than it actually is.

Payday loans have the reputation of having one of the highest APR rates when you compare them to other financial products. Depending on the lender, these tend to average out at around 400% (around $15 to $30 per $100 borrowed). What is APR of Payday Loans?

APR stands for Annual Percentage Rate and indicates the annual rate that is charged for borrowing. It is the official figure used for comparing all types of financial products, including payday loans, mortgages and credit cards.

It is a legal requirement that every loan must present their rates in the form of APR, in order to make it easy to compare the costs of various lending products.

APR differs slightly to interest rates which you may also see advertised with some lending products. An interest rate refers only to the interest that will be charged on a loan and does not include any additional fees or charges that you might incur.

APR is the combination of interest rate and any other fees and costs involved in obtaining the loan or credit. Because of this, APR is almost always higher than the interest rate as all additional fees and charges are included.

Why is APR on Payday Loans Often Higher Than Average?

APR on payday loans has the reputation of being higher than rates on other financial products, but there is good reason for this being the case.

Typically, payday loans are for a few weeks only.

As APR is calculated on an annual basis, it means multiplying a weekly figure by 12 or more. Subsequently, it is easy for the APR to reach 3 figures.

More than any other type of loan, payday loans are often not paid back by the borrower. Around 15%-20% of borrowers are unable to repay their payday loans at the end of a term.

Similarly, 1 in 4 payday loans are re-borrowed at least 9 times, if not more (according to the Consumer Financial Protection Bureau). As such, the lender needs to have a high APR to cover them.

Payday loans are unsecured meaning that every time a lender agrees to a payday loan, they are putting themselves at risk.

Secured loans refer to loans which are supported by collateral meaning that if a borrower is unable to repay the loan, the lender can repossess financial assets. Payday loans do not have this supporting collateral.

Payday Loans are designed for people with Bad Credit

Payday loans are one of the few available options for those with bad credit. Most financial institutions and banks refuse to loan money to this type of borrower. As such, when lending to those with bad credit, lenders are in a position to demand more interest as they are at a higher risk of no repayment.

The short-term and high-risk nature of payday loans makes them expensive.

For instance, if someone wants to borrow $300 for two weeks, 5% of the loan is $15. If you are working on the assumption that a lending fee is an annual charge, the interest rate needs to be rolled over 26 times (annual rate). That is already a 130% APR before any other costs are involved. 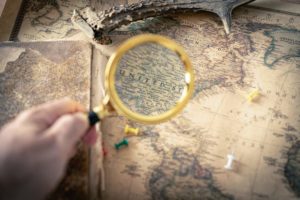 Are there any Caps on APR?

During the 2021 November general election, voters in Nebraska overwhelmingly voted to cap payday loan interest rates in the state at 36%. Prior to the ballot initiative’s passage, the average interest for a payday loan was 404%, according to the Nebraskans for Responsible Lending coalition.

In January 2021, Illinois’ state legislature passed a bill that will also cap rates on consumer loans, including payday and car title, at 36%.

Ohio has also put restrictions on rates, loan amounts and duration that went into effect in 2019, bringing the typical rate down to 138%.