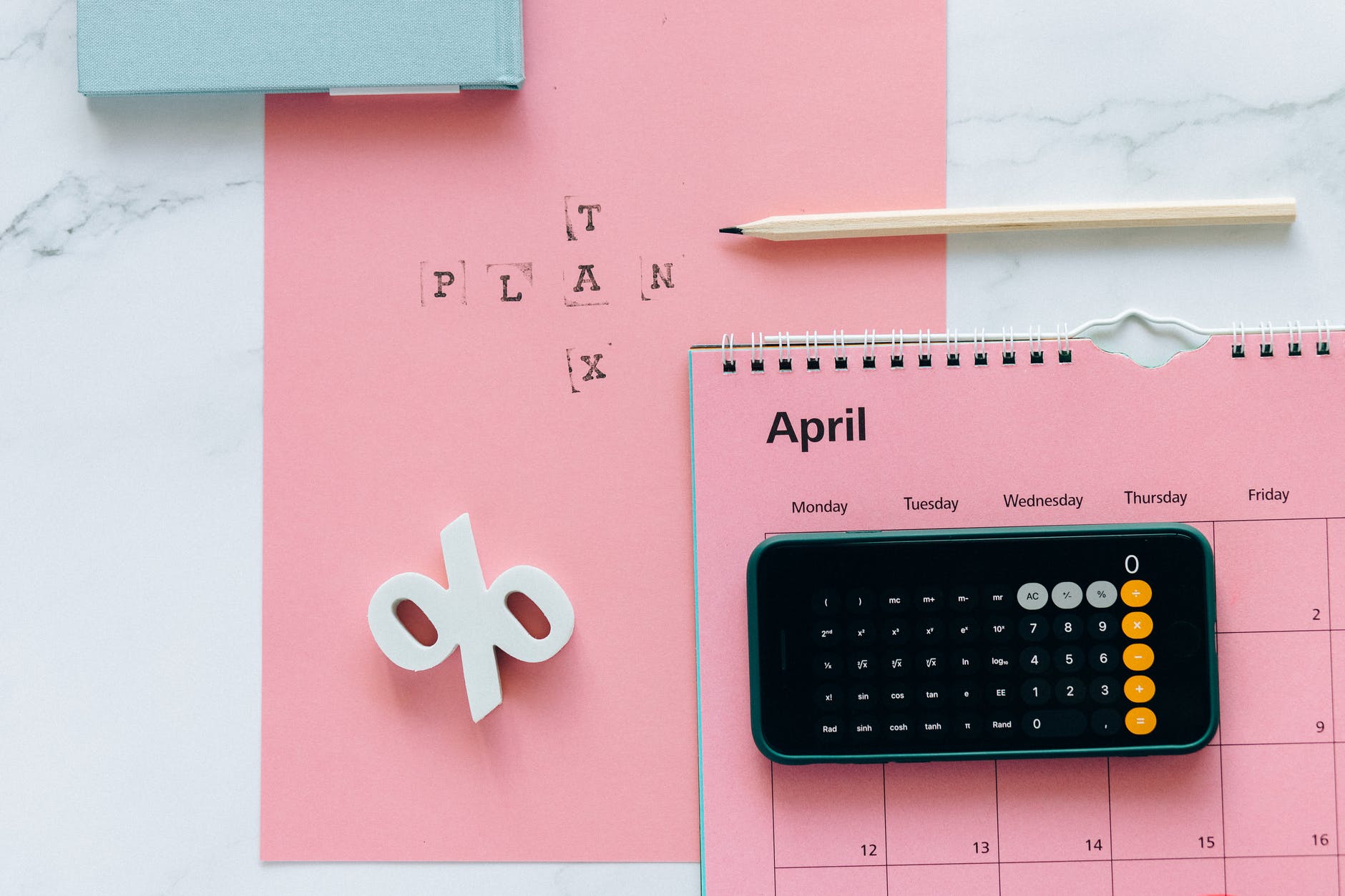 On average, around 14% to 20% of people who take out payday loans are unable to repay them and will end up writing off the debt or going through an arrangement to pay them off.

Customers who use payday loans are often using them for emergencies or because they have less than perfect credit scores – so there is always a default rate, which accounts for the high interest rates charged to mitigate this.

Payday loans are a quick and easy way to borrow money now and they’re often used by those who are having difficulty making it their next paycheck. However, such loans are designed to be used as short-term fix to money problems, and not a long-term solution, so it’s always important not to apply to loan more money than you know you will be able to afford to pay back. 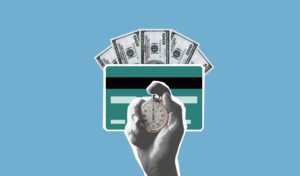 Only 14% of payday loan borrowers are able to repay their payday loans!

How Many People Don’t Repay Their Loans?

Statistics suggest that 14% to 20% of payday loan borrowers are unable to repay their loans. Subsequently, repeat borrowing rates are very high with 1 in 4 payday loans rolled over or re-borrowed at least 9 times.

Why Are People Unable To Repay Their Loans?

Despite being advertised for emergency unexpected paychecks between payments, 7 in 10 payday loan borrowers are relying on them to cover regular monthly payments such as rent and utilities. Therefore, if they are relying on these loans to cover their basic costs, their income is evidently not high enough for their basic living expenses.

Some reasons why people struggle to pay-off their payday loans are:

Out Of Money or in Debt

The average payday loan user lacks funds in general, with 58% of payday loan borrowers struggling to meet monthly expenses. The typical profile is a low-income, unemployed or heavily indebted individual.

The typical payday borrower is in debt five months out of the year, not least due to the repeat borrowing or the fact that they are already in debt before they take out the loan.

Payday loan users typically have poor or bad credit ratings which is why they are unable to secure loans from traditional lenders. Their bad credit implies that they are not able to meet a specified repayment plan.

There is a reason that many payday loan borrowers can not secure loans from traditional financial institutions and banks and that is due to their high-risk profile and poor credit. As such, one of the risks incurred by lenders when providing payday loans is the likelihood that borrowers will be unable to repay their loans.

Paying Off Other Loans

Many borrowers are already paying back other loans. In fact, 80% of payday loans are taken out within 2 weeks of paying off a previous payday loan, making repayments incredibly demanding.

Additionally, three quarters of payday loans are taken out by someone who has already used them.

Loans Are Unaffordable For Many Borrowers

Many of those looking to take out a payday loan are in a low-income bracket, with an average annual income of $30,000. Therefore, they struggle to meet their monthly expenses even before having to repay a loan.

The average payday loan requires a repayment of $430, which represents around 36% of an average borrowers paycheck. In fact, research suggests the majority of borrowers can only afford a repayment of 5% of their paycheck in order to cover their basic expenses.

The average annual percentage interest rate (APR) for payday loans is around 400%. By contrast, a “high” APR for a credit card is around 30%. The high-risk nature of these types of loans means that lenders charge a far higher interest rate than traditional lenders.

Lenders do not need to charge on a price-competitive basis; instead, they charge the maximum rate permitted under state law. 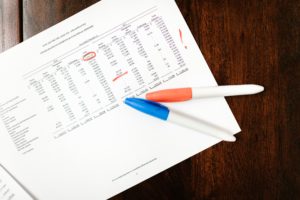 The average annual percentage interest rate (APR) for payday loans is around 400%!

What Could Happen If I Don’t Repay My Loan?

When borrowers cannot repay their payday loans, that is when they enter financial problems as they juggle repayment alongside their other financial obligations. This is why so many payday loan borrowers are repeat borrowers.

If borrowers are unable to repay the loan within the agreed time frame, a lender is entitled to charge additional fees for re-borrowing or rolling over the debt. The lender will set up automatic withdrawals from your account, attempting to regain as much for their loan as possible.

If this is unsuccessful your lender may begin collection calls, which will involve calling you and in some cases visiting you in person to attempt to collect the debt.

If this is unsuccessful, your lender may set up wage garnishment, which involves a part of your paycheck being withheld, and going directly to the lender to repay your loan.

Will My Lender Help Me If I’m Struggling To Repay My Loan?

From the outset, your lender has been there to help you stay afloat when you needed them. With many lenders, this remains their approach even if you are struggling to provide them with repayments as you’ve agreed.

This is where alternative repayment plans come into the equation. If you can see that you won’t be able to stick to the plan that you agreed, the best thing to do is to talk to your lender. Their priority is to receive their money back, which means that they may be willing to adjust the terms of your loan to ensure that, as well as making your finances more manageable for you.

This may mean that they will allow you to make smaller repayments over a longer period of time or adjust the APR attached to your loan.

So, yes, it is likely that they will help you. However, you should not rely on their good nature. Rather, you should have a solid repayment plan in mind before you agree to a loan.