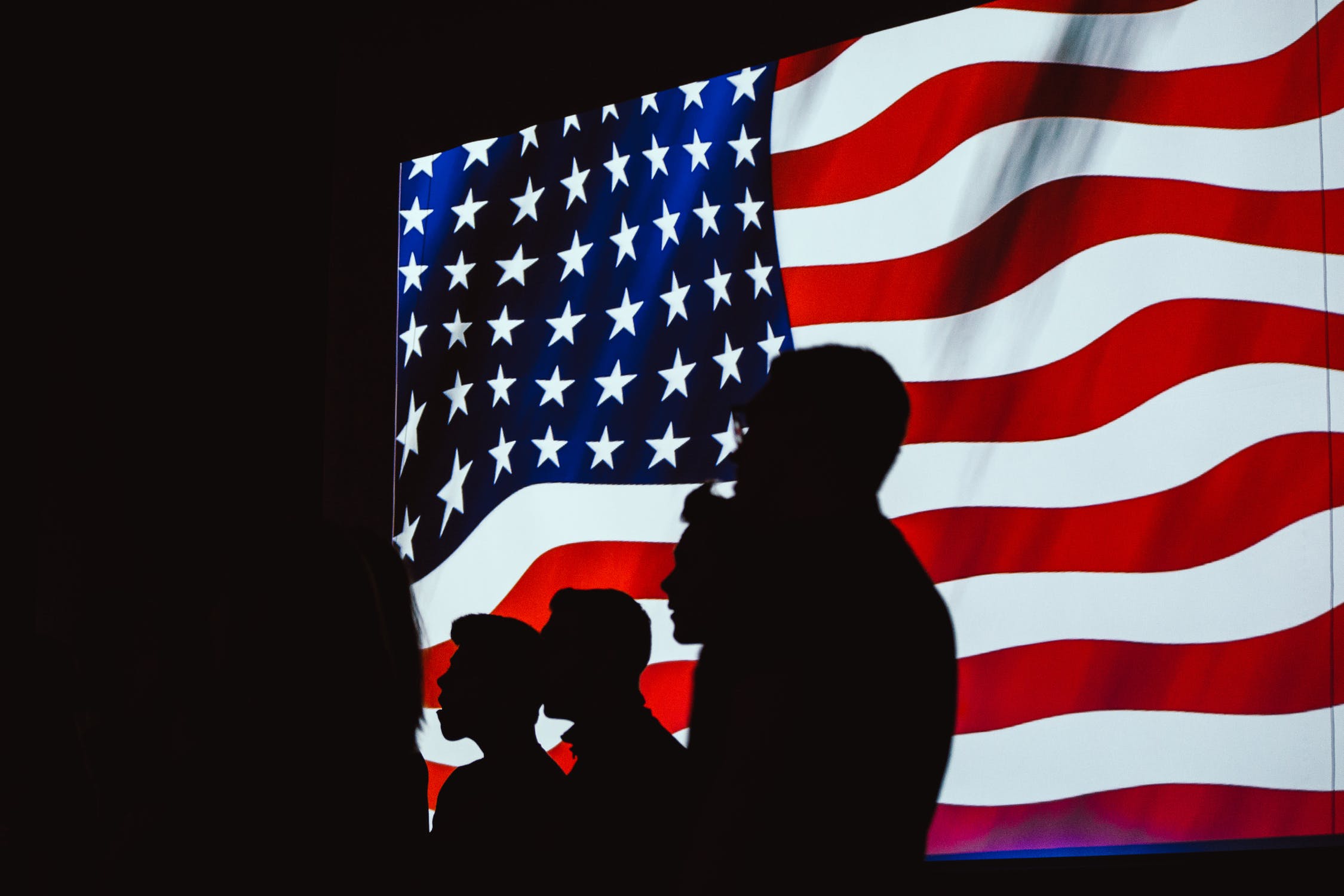 In Which States Are Payday Loans Legal?

Home » In Which States Are Payday Loans Legal?

Payday loans are currently legal in 37 US states, but they are illegal in 13 states, to protect consumers from high cost lending.

The states within which payday loans are most prevalent are California, Nevada, and Texas, Florida and Illinois, which interest rates of around 300% to 600% APR and some states having a limit of only one or two payday loans open at any point. 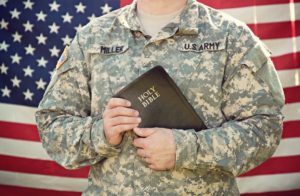 Federal law dictates that fees are capped at 36% for payday loans for all members of the military.

Which States are Payday Loans Legal in?

Payday loans are a good way to get that extra bit of cash that you need before your paycheck comes in. They can be extremely beneficial if you encounter a financial emergency or incur some unexpected expenses.

Every state has its own laws surrounding payday lending, dependent on how their customer protection office handles high-risk borrowing.

Are Payday Loans Legal in Texas, Illinois or California?

Some of the largest states that authorize payday lending, making it legal to take out a payday loan or multiple loans, include: California, Illinois, Florida, Louisiana, Ohio, Tennessee, and Texas.

The biggest states for payday loans are California, Nevada, and Texas, but Colorado, Montana, New Hampshire, and South Dakota have all set price caps on payday loan interest rates and if you want to borrow $500, this is the maximum amount.

Which States are Payday Loans Illegal in?

Some US states have chosen to prohibit payday loans, meaning that payday loans in the states are completely prohibited by law and its citizens are not able to take out payday loans.

While this may seem inopportune, these regulations are actually in place to prevent you. With high APR and consequences for defaulting on payments, payday loans are risky, and by regulating them, the authorities are preventing you from further financial trouble.

Are Payday Loans in NY, PA and MD?

Are Payday Loans Legal In My State?

Every state has its own laws and regulations surrounding borrowing, so it’s in your interest to know what regulations are in place where you live.

To find out whether payday loans are legal in your state, you can check if your lender has a state-issued license, which should be visible as an image on their website. If you cannot see the license, ask the lender and they should be able to show you.

If you are still unsure, you can verify the license with your state attorney general or financial regulations office.

If you are based outside of a legalised state and apply for a loan with Dime Alley, we may be able to recommend you a national wide protect that falls outside of the remit of payday lending, such as loans from banks, credit card providers or credit union.

What Is A Payday Loan Cap And Which States Have Them?

A payday loan cap is a risk management tool that provides protection against increasing interest rates while maintaining the ability to participate in favorable rate movements.

There are maximum price caps of 36% in states including Colorado, Montana, New Hampshire, and South Dakota and this translates to an origination fee of up to 20% of the first $300 loan, plus 7.5% of any amount above $300 loan and a maintenance fee up to $30 per month.

Federal law also dictates that fees are capped at 36% for payday loans for all members of the military. 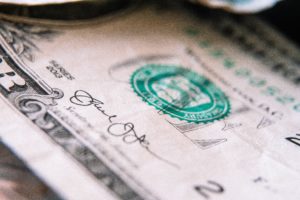 What Should I Do If I’m Being Advertised a Payday Loan in a State Where They Are Illegal?

If you know that you are in a state where payday loans are illegal, this should be a warning sign. There are predatory lenders who operate around legislation to offer illegal and unlicensed payday loans. They often trap the borrowers in a cycle of debt by demanding interest rates and fees far higher than the legal limit.

However, there are also national products that can be alternatives to payday loans or similar to the actual product, whether it is from a bank, credit union, app or private lender – just not a payday lender. So here it is recommended to take your time, check that the company is on the SEC register and consider what kind of product they are offering and the rates charged.

If you feel as though you may have been a victim of a payday loan scam, contact the police and your state attorney immediately. They will provide you with information about where to go from here.